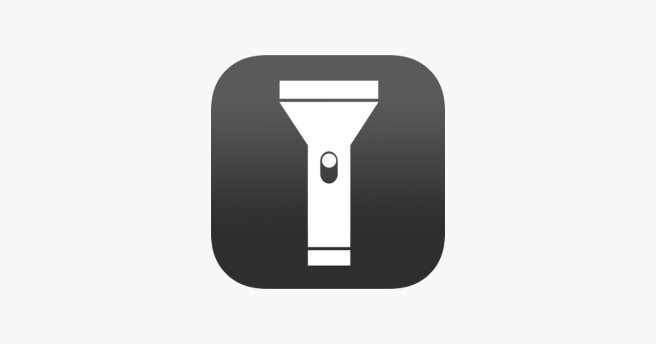 One of the functions of my iPhone that I use often is the build-in flashlight. It comes in handy for a number of tasks, from reading menus in dark restaurants to using keys at night to setting the temperature on my oven. In a pinch, I’ve also used it to illuminate a dark sidewalk. It’s not the strongest flashlight, but it’s certainly better than nothing—and it doesn’t require carrying anything more than your phone.

I used to have a separate flashlight app, but Apple has added the function to its swipe-up control menu. Though I’m talking about the iPhone here, it looks like other smart phones, such as the Android, have this function as well.)

If you have an iPhone, to access the flashlight all you need to do is swipe up from the botton of the screen to the control panel. You should see a screen that looks like this: 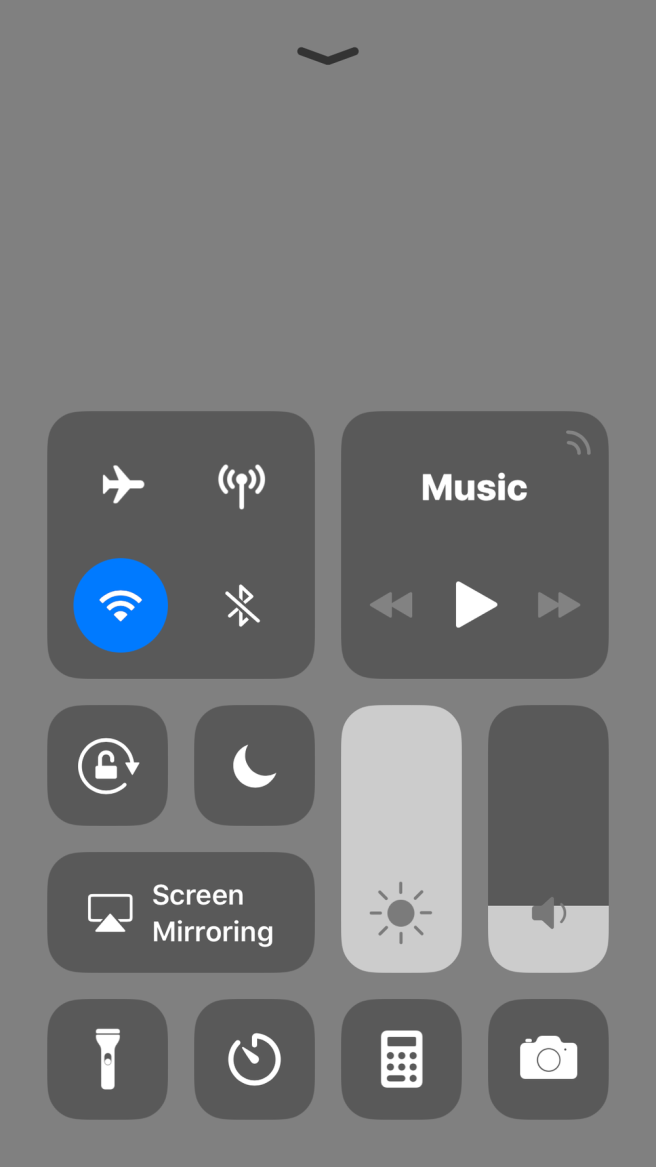 Tap the flashlight icon on the bottom, left-hand corner to turn it on. Make sure to tap this icon again when you’re done, because the flashlight function uses lots of the battery. (Once, I left it on accidentally, put it in my bag, and my phone was dead the next time I checked it!)

Just a little trick to get some extra light.

View all posts by shkege

Low Vision Lady is a blog about living with macular degeneration and other forms of vision impairment.